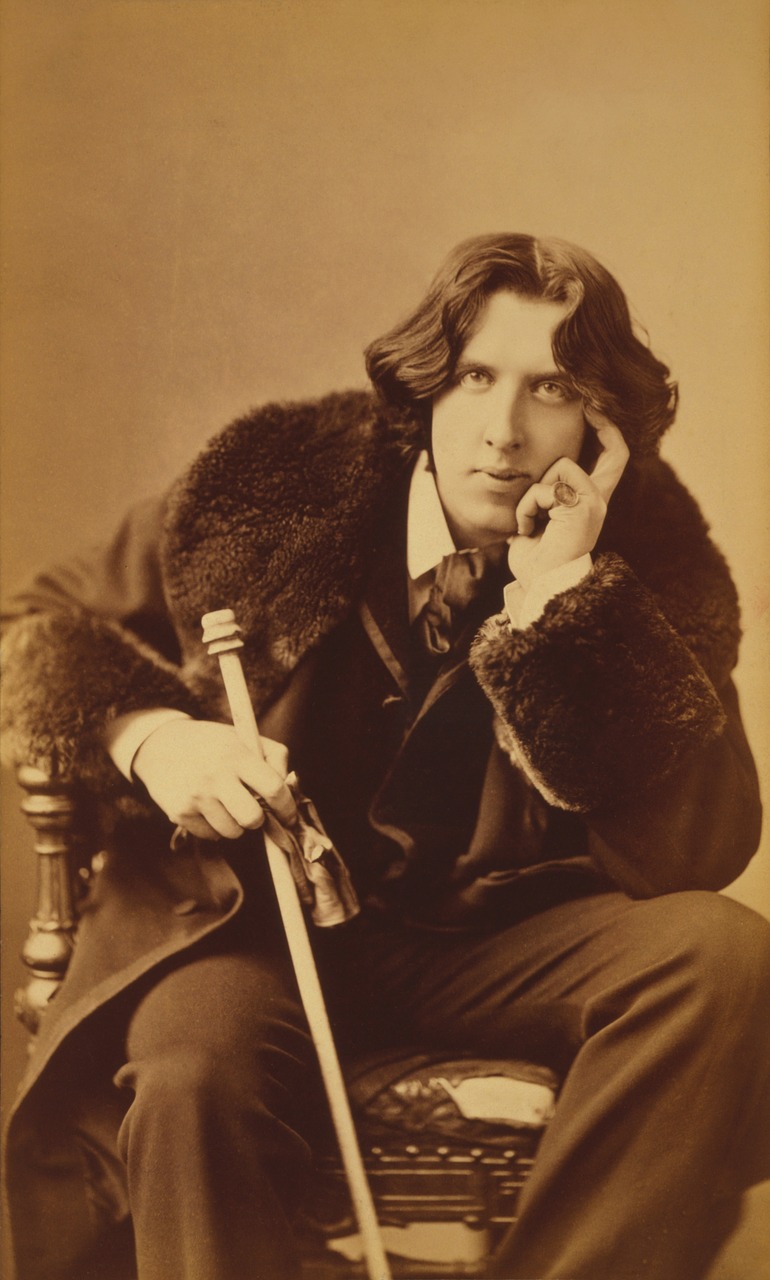 In other words, do it to be it.

This simple truth, which is covered at length in Atomic Habits, is nevertheless profound.

Now, okay, those last two are my own definitions, but my point is this:

To be a writer you must write.

“Congratulations Captain Obvious,” I hear you cry, but this is critical. Because the corollary to that statement is this one:

If you write, you are a writer.

That is the only qualification. There are no exams to take and no organisations to join. You don’t have to have published a single word.

You simply have to write.

And every word you write reinforces your identity as a writer until you finally become comfortable answering the “what do you do?” question with that response, “I am a writer.”

You will continue to be all the other things you are. A parent, a friend, a teacher, office worker or (heaven have mercy on your soul) a tax inspector. But by writing you also become a writer.

I’ve noticed, after years in the author community, many of my fellow writers struggle with issues of identity. If that doesn’t apply to you, then that’s wonderful. Feel free to skip over this chapter. As I said in the introduction, I’d been paid to write for over twenty years when I began writing fiction, so I ought to have had confidence in my ability to write, but even I suffered from imposter syndrome and all the doubts that come with that. I can only imagine how crippling it must be for those new to writing (or, at least, new to writing words they want the public to read). The answer for me was to write. Every word strengthened my identity as a writer.

But there’s more to it than that.

You see, it’s not just about writing. It’s about practising consistently.

Anyone who plays the piano could call themselves a pianist, but I doubt they would unless they felt confident that they could perform a composition in front of others to a professional level.

It’s the same with writing. If you write, you’re a writer. That is your identity. But you’re only likely to broadcast that once your writing reaches a professional level. Exactly how you’d define that varies, but, in my view, it amounts to whether a stranger would pay for your words. So, your self-published book becomes professional when someone pays for it. And doesn’t immediately ask for a refund.

Well, okay, that’s a little simplistic. It’s not entirely beyond the bounds of possibility that you might sell a single copy of a book even if it’s awful: I don’t want to get into the weeds on this. But a professional wouldn’t publish a book that wasn’t good enough; they’d hire an editor to make sure that didn’t happen.

How does the piano player become a pianist? By playing the piano. A LOT.

Malcolm Gladwell, in his book Outliers[i], described a study that looked at three groups of musicians. All had achieved a high enough level to be admitted to a prestigious academy, and the study looked into what sort of career this led to. He split them into three groups. At the top end were the virtuosos: the lead violinist in an orchestra, for example. Professional musicians made up the second group. These artists were astonishingly good compared to a ham-fisted strummer like me, but not accomplished enough to be first violinist. And the third group became music teachers. And before I get any hate mail: I didn’t invent these categories! Go read Outliers for yourself if you don’t believe me.

What was the essential difference between these three groups? The amount of time they spent practising. Remember, they were all talented enough to get into the institution, but then went on to vastly different careers.

Some have criticised Gladwell’s book because it has been interpreted to mean talent doesn’t matter; that enough practice would turn a musical doofus like me into a prodigy. My personal belief is that just about anyone is capable of reaching a decent level in most activities with enough effort, but that getting to the very top of any profession requires the magic ingredient: innate talent.

But here’s the point: even the most talented of musicians won’t succeed without a LOT of practice.

The ten-minute author habit provides structure for that practice. You can bet your bottom dollar I’m a better writer today than I was a million words ago. But I wouldn’t have written a million words unless writing had become a daily habit. You might be different. You may be able to write twenty thousand words consistently over the weekends and if you know that to be the case then more power to you.

But if you’re like most of us, you’ll find that little and often is the formula for getting those words under your belt. A messy first draft can, with effort and guidance, become a first novel to be proud of. It’ll be your worst novel, but only because you will become a better writer with every word you write.

One final point. You may be wondering how on earth you’ll manage a million words if you’re only writing for ten minutes a day. The answer’s simple—you will write for more than that in practice. The key is to consider any day on which you complete your ten minutes as a success and a continuation of your streak.

I’m a nerd so I’ve kept close track of my progress since I started my daily habit. In 2017, I wrote on average 550 words a day and spent something like 30 minutes writing (usually in two or more sessions). By 2019, this had grown to 1,500 words a day on average. But some days I still only write for ten minutes (especially at weekends).

Remember that I failed pathetically when I decided to aim for 500 words a day, but by focusing on the ten-minute habit, I exceeded that former target comfortably without even thinking about it.

But even if you can only find ten minutes, they stack up over time and those sessions build the habit until it’s unbreakable.