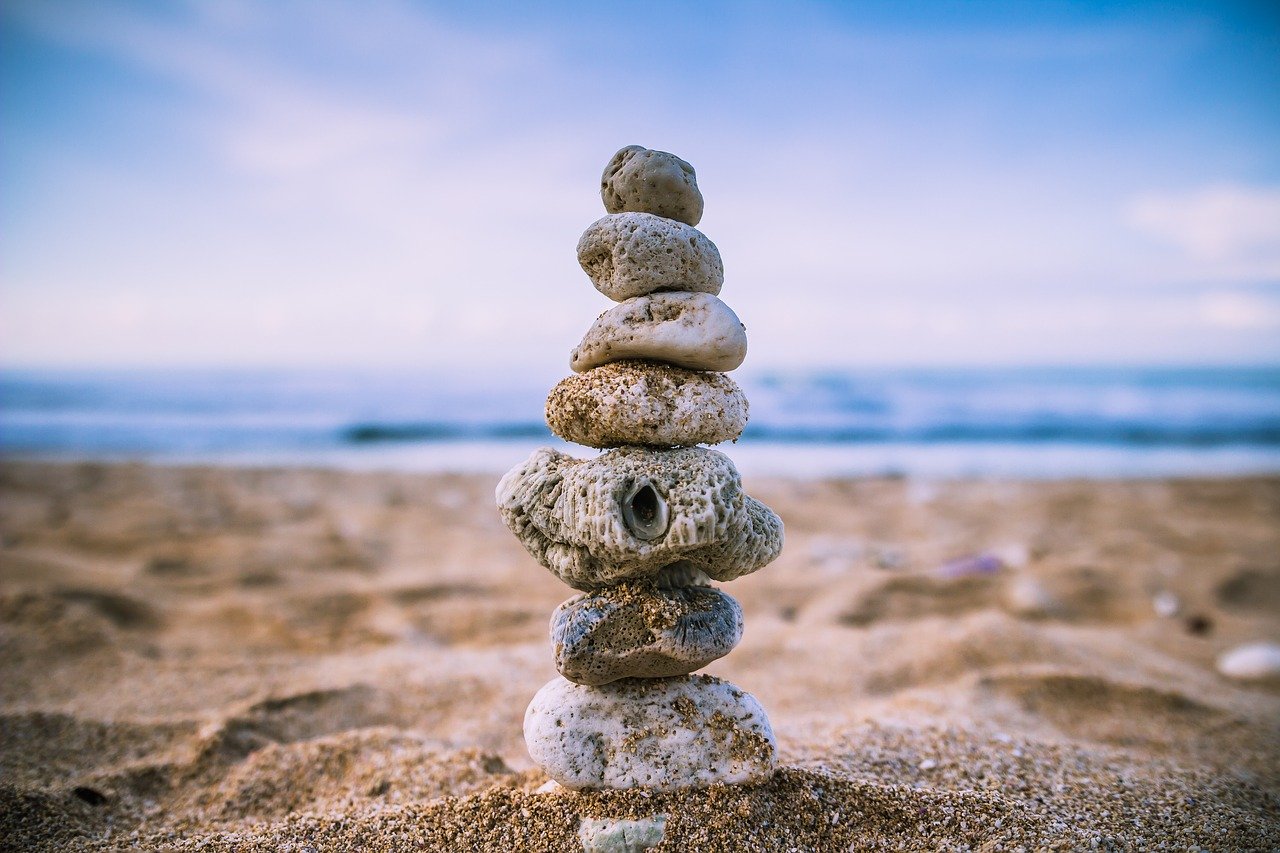 In the early days, the greatest danger is simply forgetting. Once it becomes a habit, this is much less likely, but in order to get there, you have to build up a streak of consecutive days. And you can’t even blame the procrastination demon if you forget.

One approach is to link the habit of writing to some other, already established habit. I recommend getting your ten minutes done as early in the day as possible since that minimises the chances of forgetting and leaves plenty of time to add some more later. It’s also marvellous to go into the day having already achieved something.

So, I suggest finding something you do early in the day and attaching your writing habit to it. This is called Habit Stacking and you can use it to link multiple behaviours together.

“I will write for ten minutes immediately after making my first coffee of the day.”

“The first thing I’ll do when I sit down at my desk in the morning is write for ten minutes.”

“Immediately after eating my lunchtime sandwich, I will write for ten minutes.”

You should then follow that with the second part of the ten minute commitment:

“Immediately after writing for ten minutes, I will record my word count.”

In that case, you might have three habits linked together:

As time goes by, you may well discover that the act of recording your new word count and seeing how your daily habit is building up will be reward enough, but in the early days, especially, you can help reinforce the habit with a more tangible reward:

Obviously, substitute your treat of choice. It could be another coffee, or a turn around the block with the dog, glowing in the sense of satisfaction.

What if you want to write for more than ten minutes? Well, if you’re continuing immediately, then do that before you record your word count. If, on the other hand, you intend to come back to it later, then record your count now, have your reward and then update your count later if and when you add new words.

The idea, then, is to find a strong existing habit, something you start without thinking, and attach your new habit to it. The chain can be as long as you like provided it begins with something concrete.

In my case, my cue was sitting at my desk. Since I work from home, I go into my little work area every morning (I operate normal working hours) and arrive at my standing desk. Before I do anything, I write.

And I’m ashamed to admit it.

I wish I could claim that I always write first, but the truth is that sometimes I feel the lure of Facebook and spend time on there that should have been spent working. So, I’m not a paragon of virtue. I could get better at this, much better. And yet, even for inefficient me, I still write a lot of words, far more than ever before, and my streak is intact. That’s because the habit is now ingrained. At the beginning I was rigorous about writing first.

So, give it your best shot. Be strict with yourself until your day doesn’t feel complete without doing it. Then you can cut yourself a little slack (but only a little!)

I’ve discussed the power of a strong existing habit and how you can link your new daily writing habit to it, but there’s another very powerful approach you can use to get started. That’s to take an existing habit, keep the cue and reward, but insert a new routine. This is particularly powerful if the existing habit is negative or neutral.

Let’s say you’ve developed a habit of flopping down in front of the telly to watch The Gilmore Girls as soon as the kids are in bed. Now, there’s nothing wrong with doing this (The Gilmore Girls is a masterclass of storytelling), but your primary aim right now is to be a successful author, isn’t it? In this case, the cue is putting the kids to bed. However, rather than immediately turning the TV on, I suggest inserting your ten minute writing stint and, when that’s done, snuggling on the sofa to find out whether Lorelai has finally seen sense and hooked up with Luke. The cue (the kids’ bedtime) and the overall reward (the relaxation and pleasure of watching a favourite TV show) is still there. Even the old routine remains, but a new routine (writing for ten minutes and recording your word count) has been inserted, so you also get the reward for that achievement.

Other habits to hijack include your afternoon break for something sweet (write for ten minutes before cramming the cake), your evening drink or your mid-morning coffee. As long as these things happen every day, they’re a good target for inserting your writing habit. If they’re not daily habits, then hijacking them means you get extra writing done over and above your ten minutes.