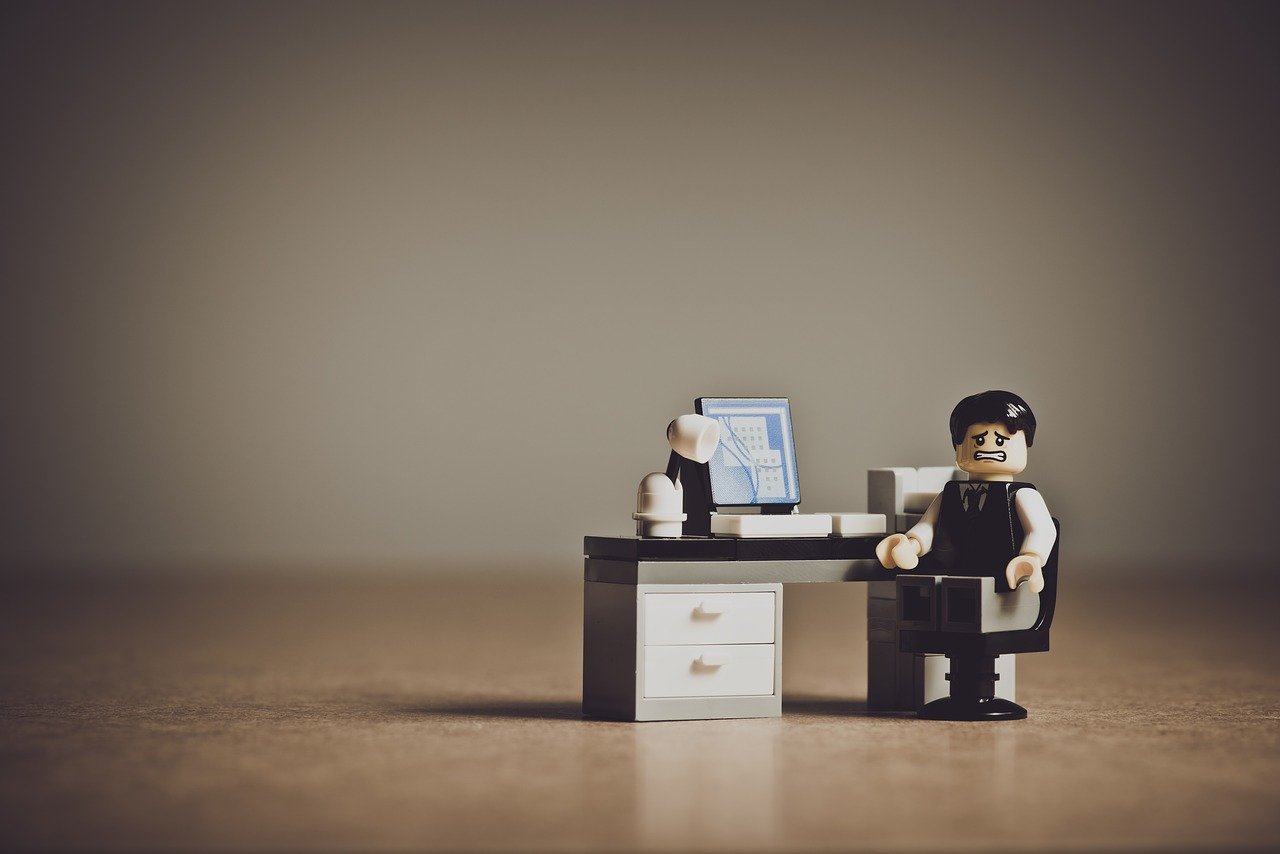 In the last days of 2012, Stephen Guise found himself contemplating his lack of fitness, as many of us do at the turn of the year.

For the previous decade, he’d tried various exercise regimens and failed with every single one. I can relate to this, and I suspect you can too. But, not one to give up, he committed to exercising for at least thirty minutes every day, beginning at that moment on 28th December 2012.

“But I stood motionless. I couldn’t get motivated. I went through my usual ‘get motivated’ routine. Come on Stephen. True champions put in the extra work… Nothing worked. I felt out of shape, lethargic and worthless to the point that I couldn’t do anything. A 30-minute workout looked like Mount Everest. The idea of exercise was wholly unappealing. I felt so defeated, and I was.”[i]

Guise wasn’t just intimidated by the workout itself, but also by the scale of the effort needed to achieve his fitness goals. It was as if he was standing at the foot of the mountain looking up at a seemingly unreachable ledge and then beyond at the impossibly distant peak that was his ultimate goal.

Can you relate to that? I certainly can. Let’s imagine you’re planning to write your first novel. You don’t know, at this stage, how long it will be, so you spend five minutes on Google to discover that you’re looking at a minimum of 50,000 words[ii]. So, on a rainy Saturday afternoon, you sequester yourself in the kitchen, your laptop on the table and the door shut, to begin at the beginning.

If you’re like Stephen Guise, you’ll sit there while the procrastination demon squats in your mind finding a thousand other things to do before you start. You finally swat it away and start typing. An hour later, having been disturbed a dozen times by the kids and spouse (because it is a universal fact that only writers respect writing time) you’ve managed to eke out some words. You check and find that you’ve written a little under five hundred. That’s 1 percent of a minimum length novel. You won’t get another opportunity to spend a (disturbed) hour writing until next Saturday, which means it’ll take two years to produce even a first draft.

Or you perform that calculation before you sit down and give up without even starting.

So, how did Stephen Guise get past this roadblock on the way to fitness?

In his case, he was inspired by a technique proposed by creative guru Michael Michalko[iii]  called False Faces. Essentially, this is to consider the solution to a problem by looking at its opposite. This can often give new perspective and insight. Strictly speaking, the opposite of exercising is to do nothing at all, so that would hardly be a solution (mind you, wouldn’t it be wonderful if it was?). But the opposite of exercising a lot is to exercise a little. As an experiment, then, he swapped his failed thirty-minute target for a commitment to do one push-up a day.

That seems ridiculous on the face of it. I mean, who gets fit by doing one push-up?

But he decided to do it there and then and, once he was on the floor, he carried on. He ended up exercising for twenty minutes.

As he continued through 2013, he noticed two things:

“First, just a few push-ups a day does make a difference in how you feel… Second, I realised that exercise was becoming habitual… I was doing something every day.”

The push-up challenge was the first mini habit Guise incorporated into his day and he’s since added many others. His definition of a mini habit is:

“A VERY small positive behaviour that you force yourself to do every day.”

It seems ridiculous to suggest that one push-up a day will make you fit or, indeed, that writing for ten minutes a day will turn you into a productive author, but you need to see these commitments as the grit in the oyster—seemingly insignificant on their own, but without which the pearl would never develop.

As it happens, if all you have is ten minutes a day to write, that can mount up to a lot of writing over a long period.

Let’s say you manage 250 words on average in those ten minutes, and you stick to your habit for a year. That’s over 90,000 words in the bank: within spitting distance of two novels.

From ten minutes a day.

But you’ll almost certainly write for longer. Your ten-minute commitment is there to dispel the procrastination demon, but once it’s been banished to whichever circle of hell it inhabits in between writing sessions, you’ll almost certainly carry on for another five, ten or fifteen minutes. In 2017, I wrote over 200,000 words from mid-January. And it honestly wasn’t hard when taken ten minutes at a time.

To return to the mountain climbing analogy—commit to one step at a time and you’ll make it there in the end.

[i] Mini Habits by Stephen Guise. How it Began: The One Push-up Challenge

[ii] I’ve written 35,000 word stories that I would call “short novels” if I had to call them anything, but 40-50k is generally accepted as the boundary between novellas and novels.